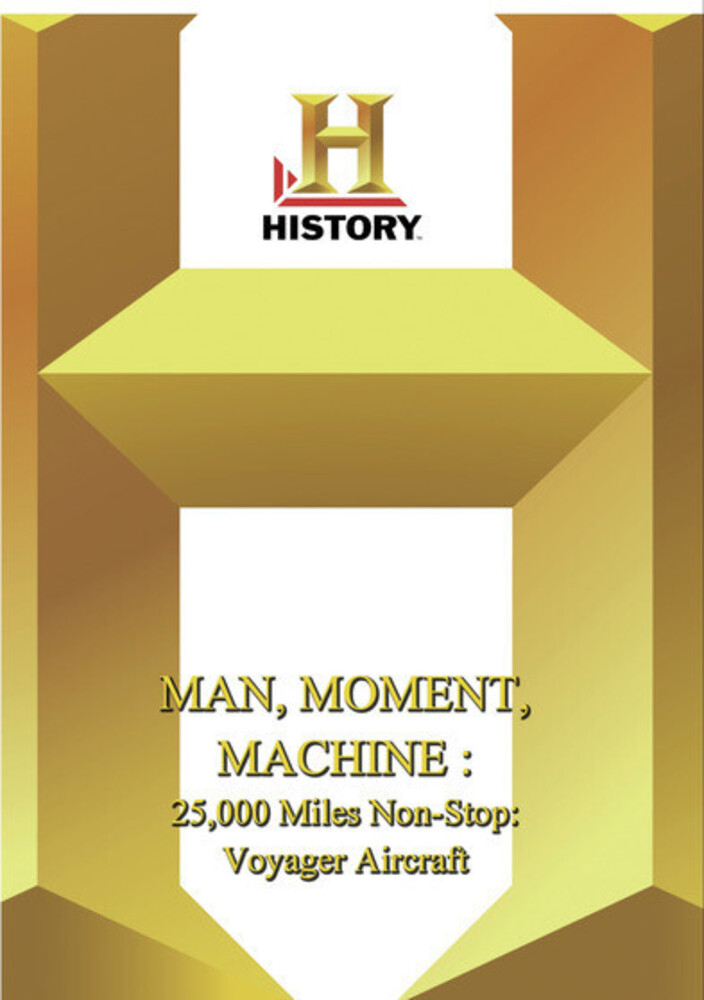 In the pre-dawn darkness of December 14, 1986, a peculiar aircraft lumbers down an immense runway in the California high desert. With a wingspan larger than a 727, it weighs scarcely 2000 pounds when empty. Maverick aircraft designer Burt Rutan has designed this plane to fly nonstop around the globe. With his brother, decorated fighter pilot Dick Rutan at the controls, this is the moment of truth-the culmination of six years of work. The bizarre craft, Voyager, is like no flying machine ever built. WhenVoyager does get airborne, there are nine more days of perilous near-death experiences as it attempts to set the last great aviation record.
back to top