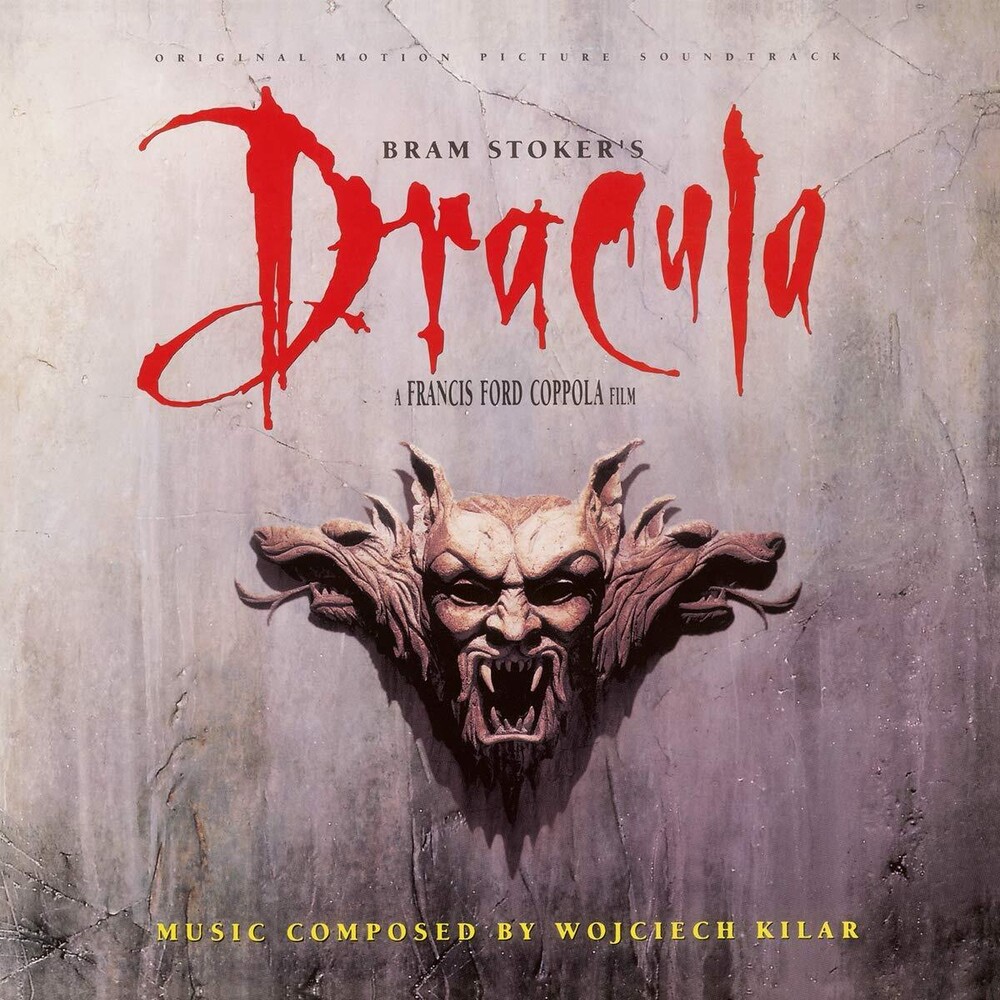 Vinyl LP pressing. The genesis of the film lay with actress Winona Ryder, who wished to make amends with director Francis Ford Coppola after her late withdrawal from The Godfather Part III. She brought him a script written by James V. Hart, which provided an adaptation of the famous 1897 novel Dracula by Irish author Bram Stoker. Coppola decided that he wanted a composer with classical eastern European sensibilities. After listening to a few pieces from fellow Pole Wojciech Kilar, Coppola was convinced that he had found his man. He called him and offered the assignment, which Kilar gladly accepted as he was very impressed with Coppola's cinematic success. For his soundscape, Kilar chose to utilize traditional leitmotifs. Besides it features Love Song For A Vampire by Annie Lennox (Eurythmics).