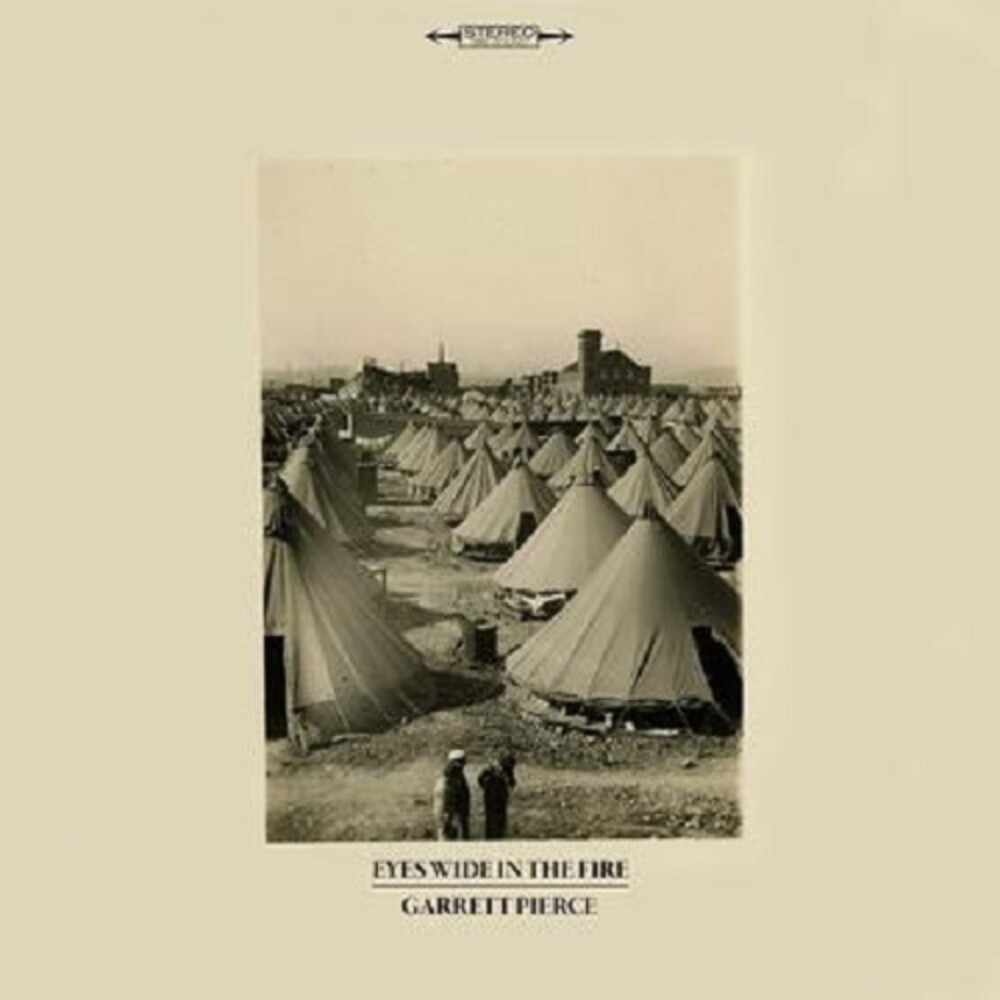 Eyes Wide In The Fire is Garrett Pierce's fifth album - a project penned alone over several years, but only fully realized after collaborating with producer/multi-instrumentalist Max Hart (War on Drugs, Melissa Etheridge). The arrangements move between the intimacy of a single guitar & voice, to lush keyboards, strings, and multi-layered guitars - an homage to both his roots in the Los Angeles cafĂ©s (where he first shared his songs) as well as the Bay Area music halls where those songs found their widest audience. With a fifteen-year career spanning five albums and several side bands, Pierce has always centered his songs around the lyrics. Inspired equally by his father's collection of 70's singer-songwriters and artists like Neutral Milk Hotel, Elliot Smith and Low.
back to top