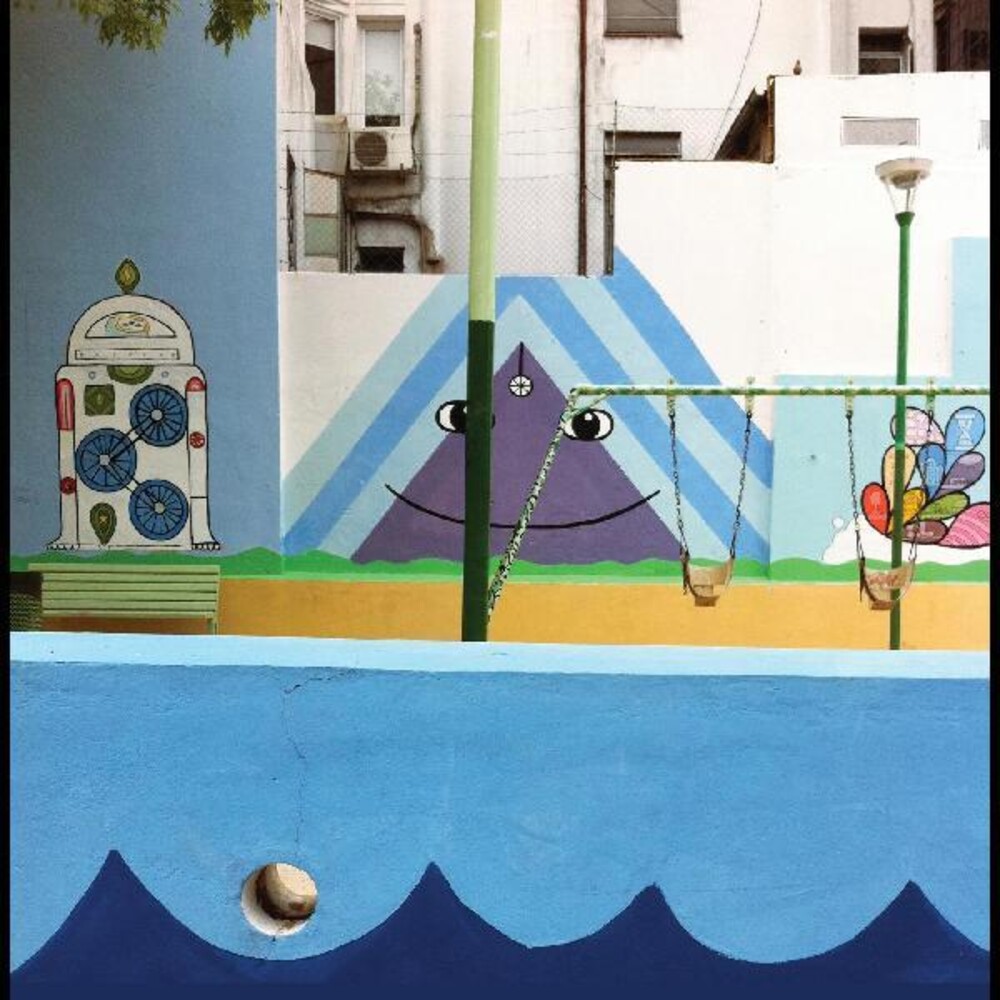 Limited robin's egg colored vinyl LP pressing. The Sea and Cake deliver an album with the freshness and energy of a new band, and the ease and musicianship that can only come with experience. Runner began as the companion piece to 2011's The Moonlight Butterfly, and using that album's sonic experimentations as a starting point for a new process of writing and recording, became something completely new. Songs that began as synthesizer experiments in Sam Prekop's home studio were reimagined by the other members, and eventually recorded and mixed by John McEntire at Chicago's Soma Studios. The result is an album that feels like a private travelogue. Start listening at one place, and end up some place else. Cherishing the unexpected mysteries around every corner.