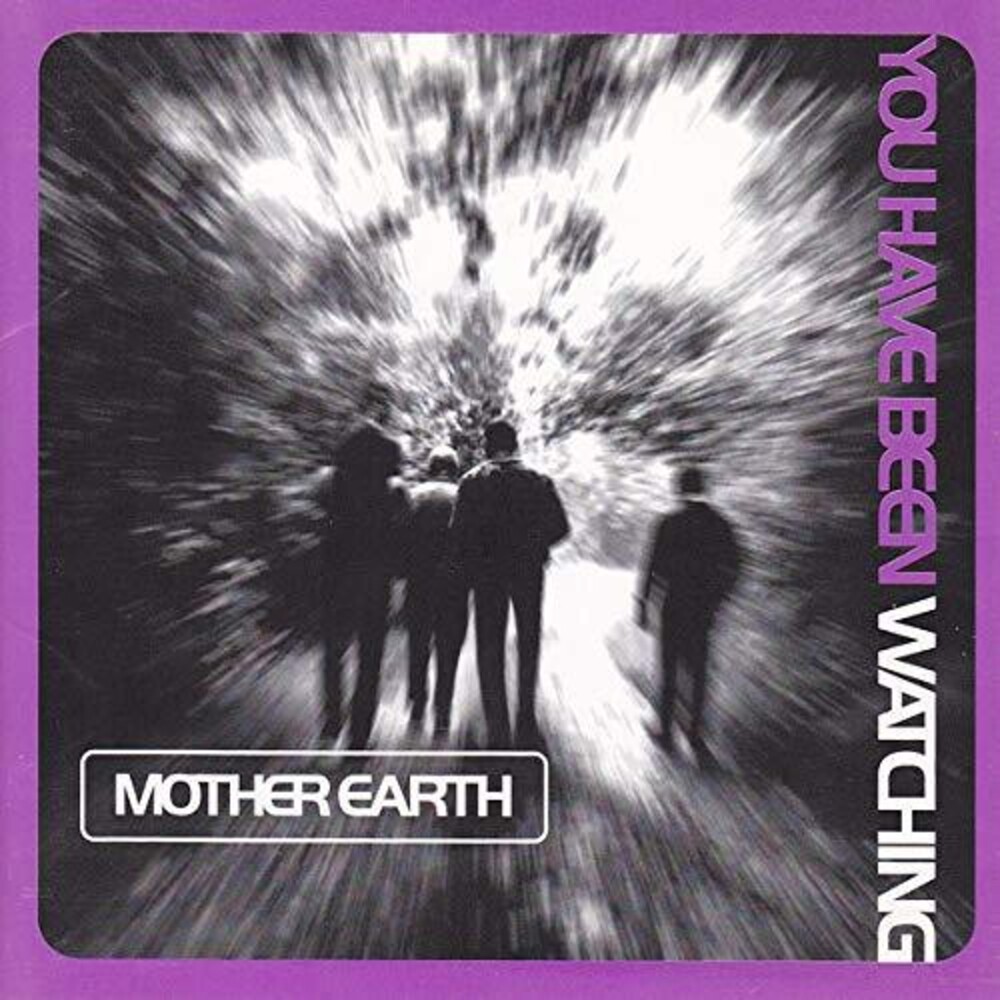 Band splits, abortive sessions, abandoned songs and a label under siege all contributed to the triumph that was Mother Earth's third LP, You Have Been Watching. Never the most cohesive of units, the 1994 classic People Tree had been hailed, but it's two year recording process had seen the band lose two members, and almost sink the record label as it was recorded in expensive studios throughout the UK. It's follow up was meant to be recorded quickly as an antidote, but the first sessions - without a producer - delivered nothing, after which band front man Matt Deighton went off and recorded his solo album with his new wife. It could have been the end of Mother Earth. Instead, refreshed from the break they reconvened at Acid Jazz studios and finished the album in a couple of weeks. Mixing Stax soul, dub and space rock, it was released in the late summer to great success. Tracks such as "To War", "Compare Yourself" and "Get Along", quickly became live favorites, whilst "Poster" and "Hold On To Your Head" show some of Deighton's most sensitive writing. Acid Jazz is reissuing the album in a facsimile of the original gatefold sleeve, on lilac vinyl that matches the LP artwork.