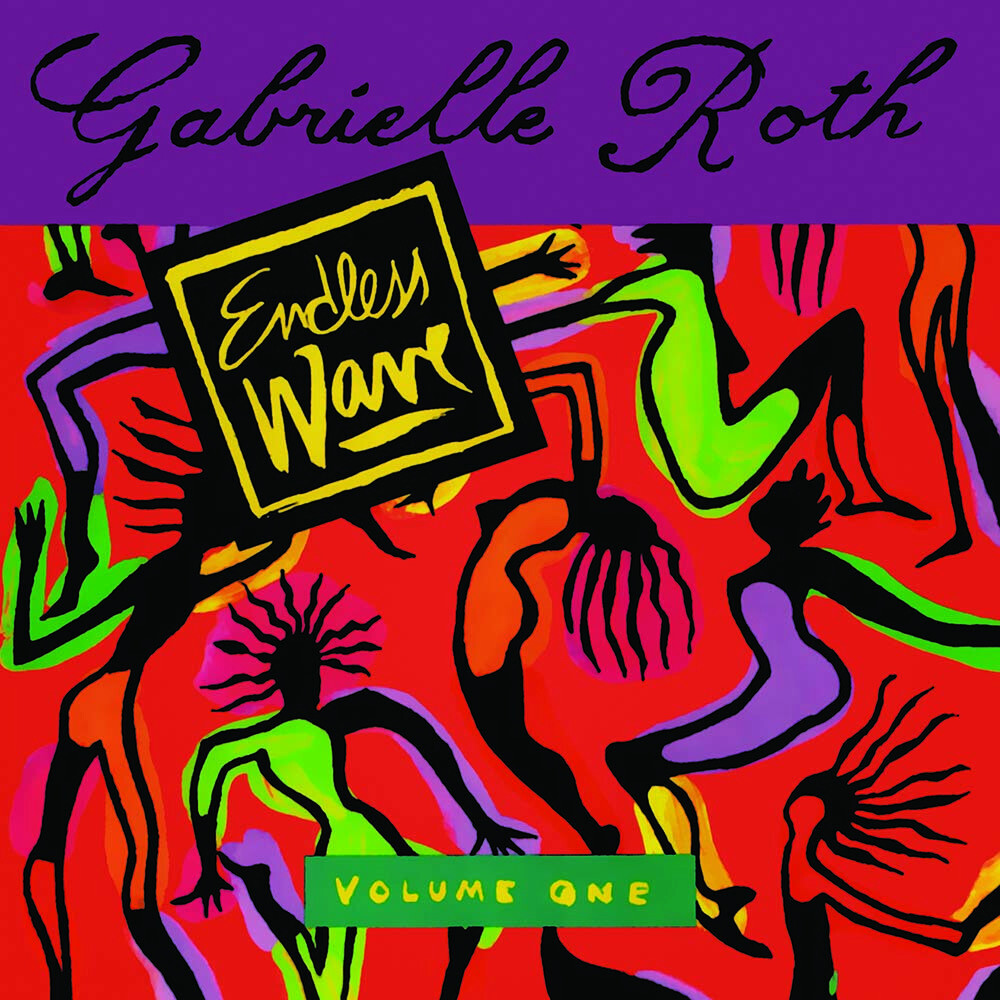 A classically trained dancer, Gabriel Roth was involved with the early '60s counterculture movement as a dance instructor for therapeutic workshops at the legendary Esalen Institute in San Francisco and Arica School in New York. These facilities and groups played key roles in the Human Potential Movement in psychology which later led to Transpersonal Psychology and the New Age Movement. Through direct encounters and training from the era's noted psychologists, philosophers, anthropologists, and spiritual gurus, she single-handedly rediscovered and rede?ned the ancient shamanic technique of ecstatic dance, establishing a method she named 5Rhythms in the late '70s. The practice of 5Rhythms consists of ?ve movements: Flowing, Staccato, Chaos, Lyrical and Stillness. Through this dance sequence, di?culties and obstructions in life can be identi?ed and ultimately overcome. The sequence of the rhythms helps create waves that allow the dancer to reach a point of inner stillness. It is a globally recognized movement meditation practice with over 400 quali?ed teachers in more than 50 countries. Though Gabrielle Roth passed away in 2012, her spirit and legacy have been passed down through her family and extensive followers. It is still being practiced today. Music plays a key role in these workshops. Following the shamanic tradition of using live percussion as a driving force, the music is necessarily rhythmic in nature and repetitive enough to focus on self-movement without invasive melodies or lyrics to distract one's mind. It must be fairly lengthy in duration, with the journey de?ned by the pulsing waves of emotional ?ow that guide the body's movement. The music was not intended to be consumed while socializing but as an aid to the internal journey into one's soul. It is minimal, abstract, and atmospheric. As a result of these characteristics (or rather functionalities), their albums didn't ?t into any conventional styles at the time of their release in the early 80s. Theirs is a pure form of dance music that also shares many commonalities with ambient music in the modern context. Yet ambient music had yet to establish itself as a genre at the time despite the early e?orts of Brian Eno while underground dance - the genre with which it shares many of it's stylistic qualities - was yet to be born. Their releases were rarely appreciated outside of workshops. Between 1982 and 2008, Gabrielle and her husband Robert Ansell produced 16 original albums as Gabrielle Roth & The Mirrors. Robert brought together some of the best studio musicians that New York had to o?er while his son Scott - who later became a Grammy-winning sound engineer - recorded and mixed all of their crystal clear productions. Endless Waves Volume One was originally released on their own private label in 1996 on CD. Comprised of a selection of their past recordings, the ?rst part acts as a seductive entry point into their rhythmic sound world, with Roth's voice intoning gentle instructions over each track. The opener Body Parts commences with a series of rolling polyrhythmic beats to prepare the body for meditation. From there the music shifts through a series of ambient moods that evoke each of the '5Rhythm' states of being. Atmospheric synths and stately violins combine to help ease into movement on Flowing. Didgeridoos and funky bass lines evoke masculine energy on Staccato before the tumbling rhythms of Chaos encourage the uninhibited release of one's mind and body. The soft vocal harmonies of Lyrical help the listener towards a lighter, more ?uid, and creative state of being creating a becalming state that continues with the deep ritualistic chants and languid drums of Stillness. The second part of the album consists of a non-guided version of the same journey. Freshly recorded for the album's release in 1996, the band delivers up an equally vital series of brilliantly realized rhythmic excursions.