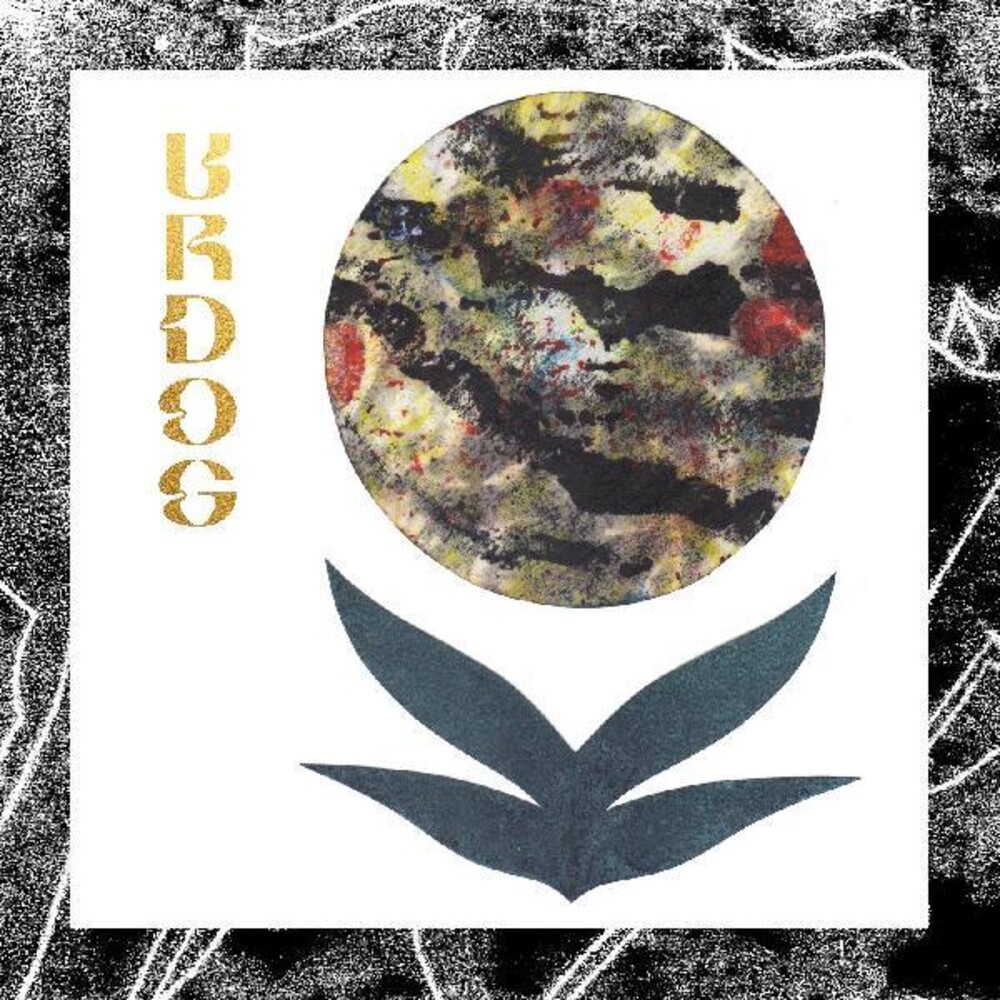 Vinyl LP pressing. The rumors are true; Providence, Rhode Island is permeated with a mysterious energy'. So says Dave Litifreri, guitarist and vocalist of Urdog. 'Some of us focused this energy, learned to live with the ghosts and tell their story.' It's a story chronicled on Long Shadows, the new Urdog retrospective on Rocket Recordings - the work of a mercurial band whose music may have been summoned from fog and ghosts, yet possesses considerable staying power beyond their brief time on the planet. 'We were influenced by the horror of late-capitalism in general every day' says drummer and vocalist Erin Rosenthal, 'This glued and glues us together, also love of bicycles, French fries and faerie folk. Big influences for me were Robert Wyatt, Incredible String Band, Dagmar Krause, but especially This Heat, Riot Grrrl and 90's hardcore.' From such disparate inspiration came psychically heavy jams and wild improvisational voyages from this triumvirate which chart an instinctive and wild journey, drawing the interplanetary dots between early '70s freak-flag-waving transgressions and the folk-tinged frontiers of the early 21st century US underground. Mantric repetition, ceremonial ambience and fuzz/wah tinged blowouts take equal prominence in this dreamlike realm. Drawing the interplanetary dots between the drone 'n' klang of Amon DĂĽĂĽl II and the cultish hallucinations of Sunburned Hand Of The Man, and replete with both an earthiness of approach and a powerful celestial intensity. 'We used our intuitive connection to let three distinct voices be heard' reflects Dave. 'There was no foundation; they supported each other. Once that is achieved, a vibe develops. Getting into the space of a song is something you can't notate. We had the keys, but getting to the door was the trick. Some nights we got all the way through the roof to the stars