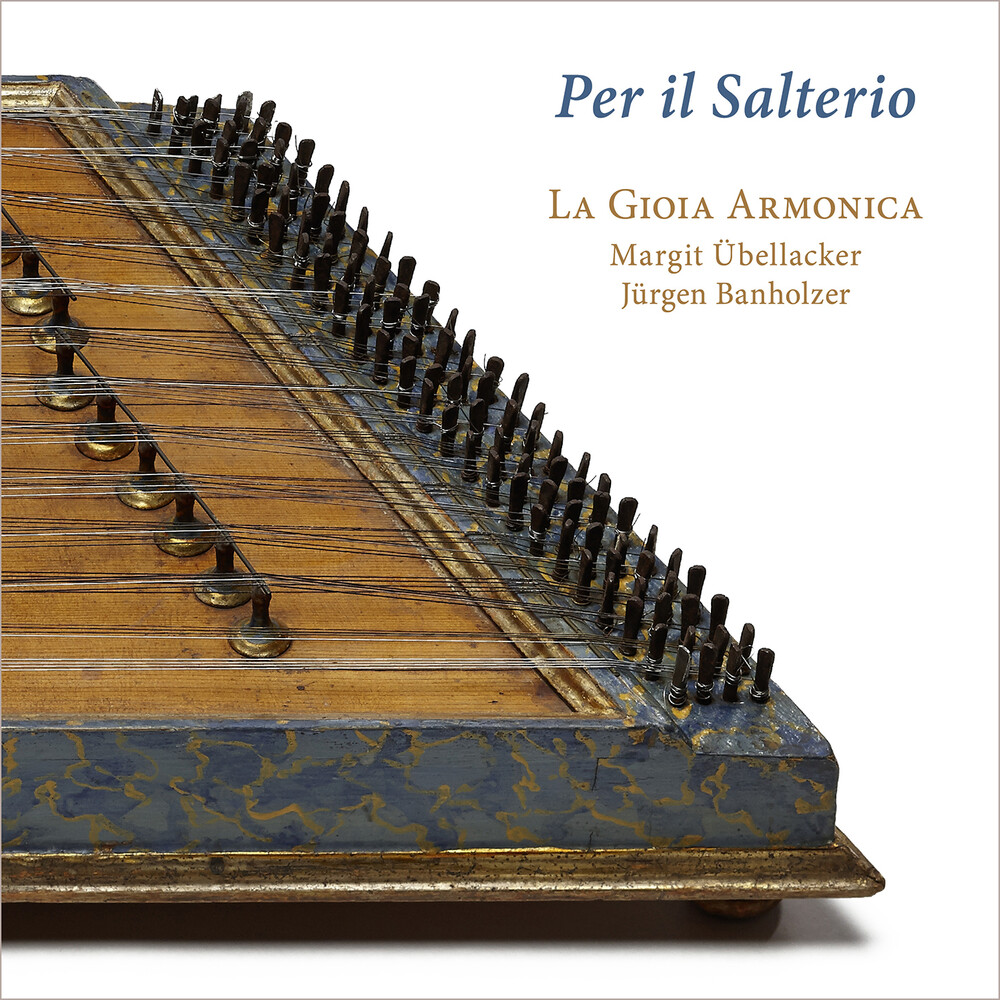 Today there are different types of the instrument known in German-speaking countries as the Hackbrett, mainly associated with local traditional music, such as the cimbalom in Eastern Europe, the santur in Persia, etc. The history of European music has also known moments when this type of instrument was appreciated in art music, thanks especially to it's sonority, which predestined it for the so-called 'sensitive' (empfindsam) style. This recording is devoted to the salterio, the Italian form of the instrument, for which a considerable number of works were composed in the eighteenth century. Margit Ăśbellacker and JĂĽrgen Banholzer present a selection of world premiere recordings of sonatas for salterio and basso continuo. These reflect the galant style of north Italy in the second half of the eighteenth century.