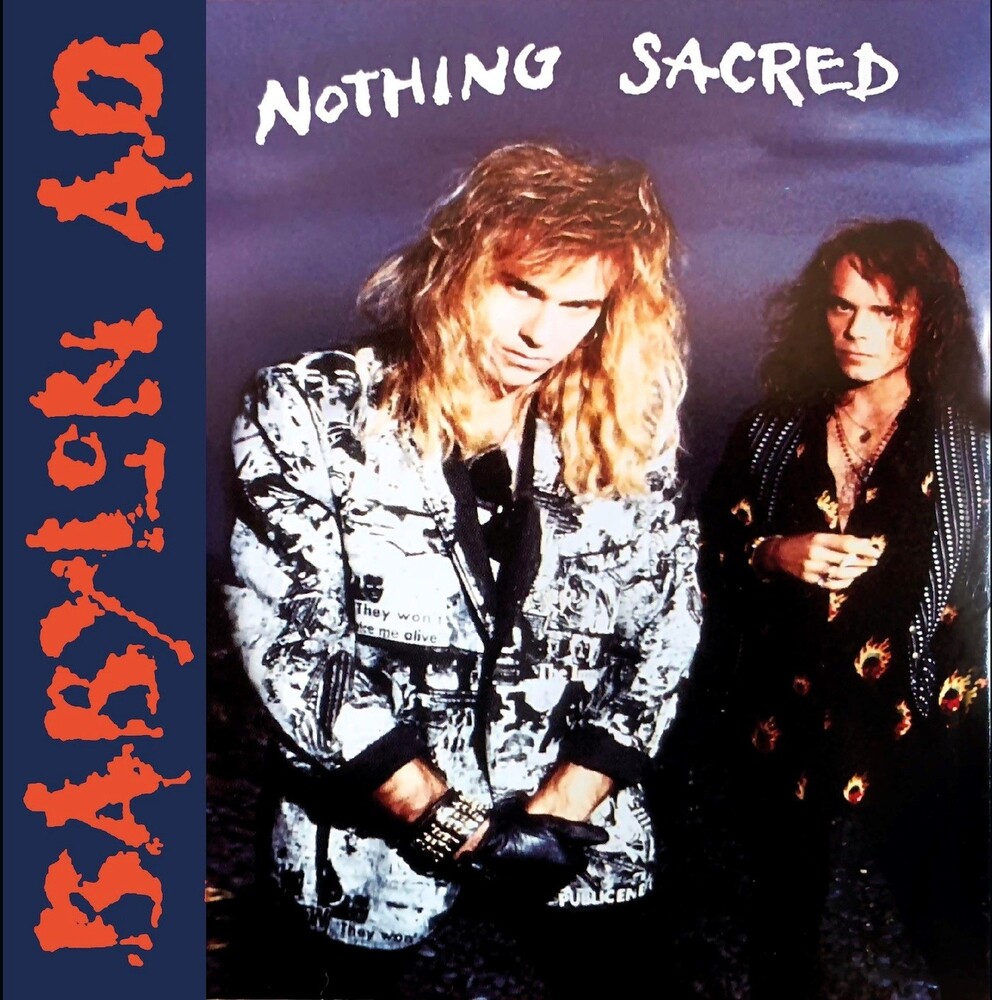 First time reissued / Newly remastered / 3 live bonus tracks and full booklet - Babylon A.D enjoyed success with their 1989 debut album and they still had the trust of Arista to release this second album in 1992. Their musical style is like a collision between Warrant and the smoky, locomotive rock and roll of Aerosmith. They're also heavily influenced by the classic rock acts such as Led Zeppelin, AC/DC, and UFO. Take a winning team, complete it with Tom Werman at the production helm (Poison, MĂ¶tley, Molly Hatchet, Kix, Ted Nugent, Cheap Trick, etc.), you get a pretty awesome second chapter from the band. Standout tracks here are "Take The Dog Off The Chain", "Psychedelic Sex Reaction", "Dream Train", and the absolutely monstrous power ballad, "So Savage The Heart". Include 3 bonus tracks live, two never previously released on CD including a cover of Aerosmith's 'Sick As a Dog'.
back to top